There is a vast amount of information about dementia out there. Learn about the common myths and how United's unique and innovative approach to memory care...

United Minds is a service offered at United communities for residents living with memory loss, cognitive impairment or some form of dementia. By building a genuine relationship and connection, we work to ensure that individuals are living life to its fullest.

As the team leading the way in innovative memory care practices, the United Minds team empowers individuals to make decisions throughout their day, provide meaningful opportunities for engagement, and activities reflective of their personal preferences and goals. We focus on who each person is as an individual, rather than defining them by their diagnosis.

For those diving deeper into their dementia research, there are a number of myths that can add to misconceptions and confusion.

“The number one concern among older adults is the fear of developing dementia. As a result, normal memory lapses can cause concern for individuals that fear a diagnosis,” says Amy McDonough, United Minds Manager. “It is important for family members and caregivers to understand these common misconceptions in order to prevent dementia, reduce or even reverse its effects or effectively work with a family member or friend who has dementia.”

Myth 1 – The terms dementia and Alzheimer’s Disease can be used interchangeably.

Dementia describes a group of symptoms including the loss of memory, issues with language, problem solving and other thinking functions that are severe enough to interfere with daily life. There is a wide range of causes of dementia including Alzheimer’s Disease. Although Alzheimer’s affects memory, it is a specific neurological disorder that causes the brain to shrink and brain cells to die. Someone who has memory concerns may not have Alzheimer’s, but could be experiencing other underlying medical concerns.

Myth 3 – Memory loss in older adults is not normal

“There is a common fear that memory concerns are automatically a sign of dementia,” says Amy. “A mild decline in memory and cognitive skills is considered a normal part of aging, and shouldn’t be a concern. An example might be forgetting a specific conversation at an event a year ago, missing a monthly bill payment or losing things from time to time. Memory loss can also occur from stress or lack of sleep. Forgetting where you put your car keys is normal. Forgetting what those keys are for, is not.

Myth 4 – Forgetfulness is the only early sign of dementia

As noted in myth 3, forgetfulness may not necessarily indicate onset of dementia. There are other signs to watch for: increased confusion, reduced concentration, personality or behaviour changes, apathy or depression, or loss of the ability to do everyday tasks. See your doctor if you’re concerned. There are many cognitive tests that can be used to diagnose onset of dementia.

Myth 5 – People living with dementia are all the same

“There is a common misconception that puts everyone who has dementia under the same umbrella. This doesn’t take into consideration different personalities and life experiences,” says Amy. Two older adults who are the same age, have the same diagnosis and who are at the same stage in their cognitive decline may have signs of dementia that are significantly different. “Often we look at the type of dementia a person has without acknowledging or considering who the person was and still is. We may not look at their life experiences or their personality traits, which can also contribute to how their dementia presents. We wrongly assume that the intrinsic elements that make someone uniquely themselves have disappeared.”

With these common myths in mind, it’s also important to remember that thinking of someone as being a product of their disease can impact the way they view themselves. A relationship-centred care approach, which United both champions and delivers, values the person first. It looks at the psychological needs of someone living with dementia, which includes comfort, inclusion and identity. As caregivers, it’s valid to consider the commonalities of persons living with dementia, however, it’s also critical to recognize the individuality of each person. “Once we begin to see the person as a person, not a disease, we stop stigmatizing their characteristics and behaviours, and begin to accept the person for who they are and have been their whole lives,” says Amy.

To help caregivers with questions, or to connect with other caregivers, United Minds Manager Amy McDonough hosts a monthly caregivers support group at both United Active Living communities. The group includes family members and caregivers who come together in a safe space to offer each other support, reduce feelings of isolation and loneliness, discuss emotions and receive affirmation in their role as caregivers.

Learn more by contacting Amy by email at [email protected] 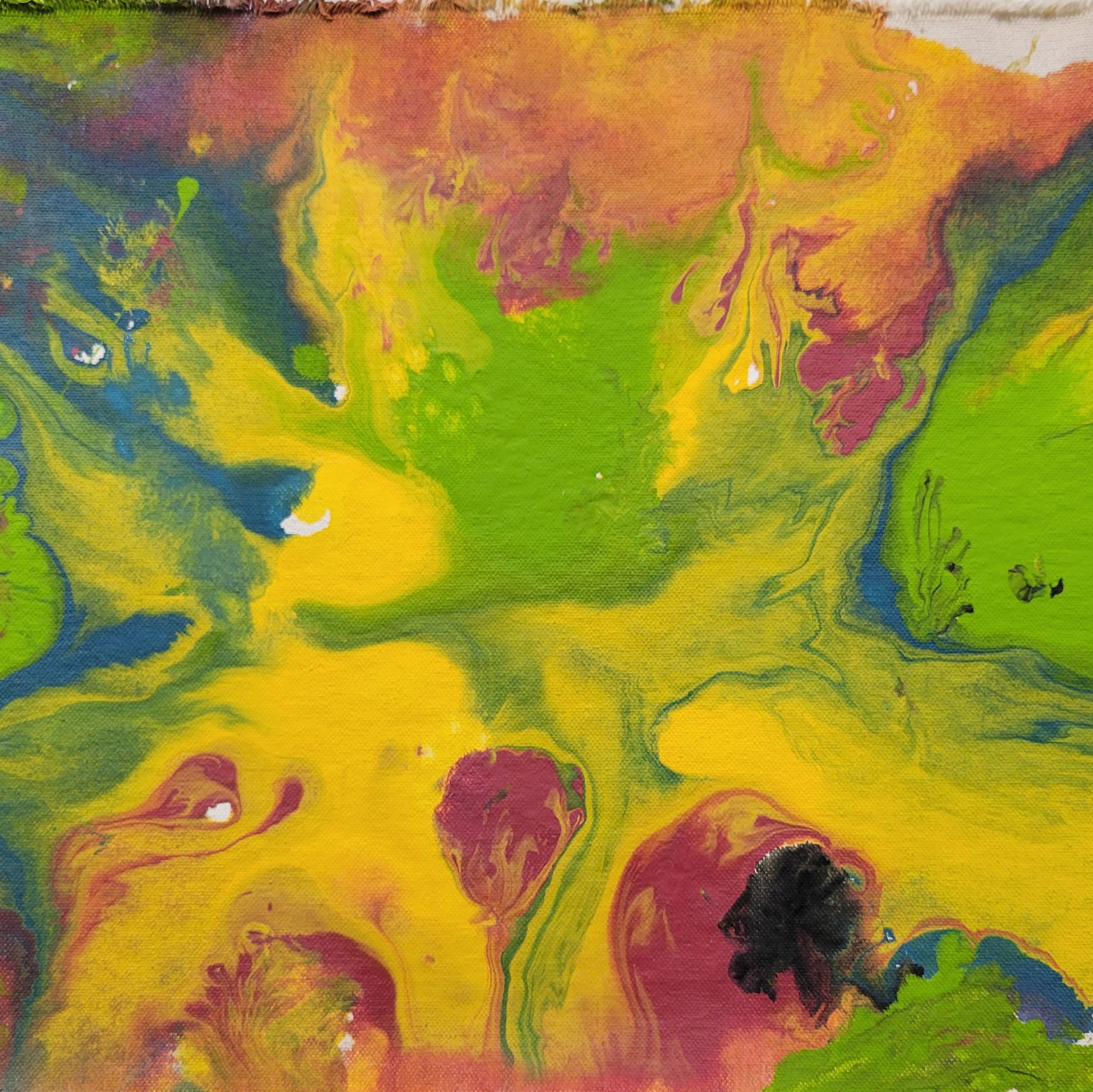