Top spots from across the country

In the wake of the pandemic, we’ve seen a sharp uptick in interest in smaller Canadian towns. These offer a respite from crowds, traffic, and noise, and they’re more affordable than major centres, where housing prices continue to climb (though smalltown prices are also increasing.) For many people, retiring to a smaller place seems like an ideal fit, combining those modest home prices with a relaxed lifestyle and proximity to nature.

Not only is the market changing, Canadians 50 and older are, too. On a personal level, you may be living in a home that you bought decades ago; meanwhile, your kids have moved out, your values may have changed, and you're different. On top of that 70 is the new 50, as they say; baby boomers have a much younger mindset than preceding generations. You’re looking for a very different kind of retirement from your grandparents.

In our updated list of the best places to retire in 2021, we look through that lens. Traditionally, "best places to retire" lists rely on statistics and figures: real estate prices, property tax rates, crime rates, and climate data, etc. These offer a simple guide, and we observe those below, but they don’t tell the whole story. For one thing, we think you’ll also find assurance in the words of people your own age who’ve moved ahead of you and are actually happy in the places we list. Our true focus, though, is places that will rekindle your love of life. Ideally, you want to move to a place that’s built for the person you are at this stage of your life. Here, we list cities, but we also make recommendations on neighbourhoods that are ideally suited for you.

Below, find some familiar places alongside some of those smaller, lesser known destinations people find increasingly appealing, and consider places that will suit you, in our updated look at the best places to retire in Canada in 2021. 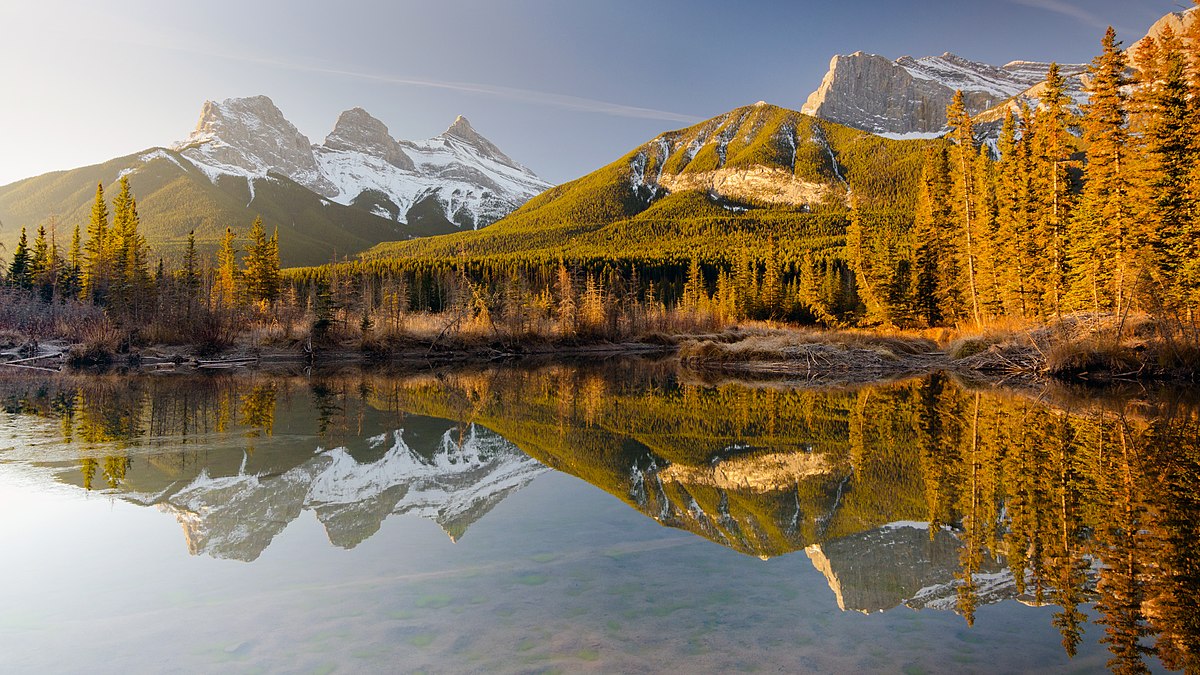 Moneysense.ca/canadas-best-places-full-ranking/
Moneysense's Best places to retire in 2017
Moneysense's Best places to live in 2018. (Ed. note: the last year they provided this survey.)
The Economist tracks the world's most liveable cities. E.g. economist.com/blogs/graphicdetail/2015/08/daily-chart-5.
"Moving to a small town can fund your retirement. But it's not for everyone." Globeandmail.com.
"Packing it in and moving to small town may be your only retirement strategy left." Garry Marr. The Financial Post.

*Since we are looking at spectacular national destinations, this list does not necessarily match up with our regional and provincial lists. These places are most suitable to and welcoming for people moving from out of the province or out of the country. This list also contains a variety of cities, in terms of size, appeal, ethos, etc.

The Meadows of Aurora

More in our series of best places

Tools to help you choose